Not enough sockets at home? Suggestion: make up with these three kinds of arrangement, high-end practical is not expensive
2019-12-04 16:17:46 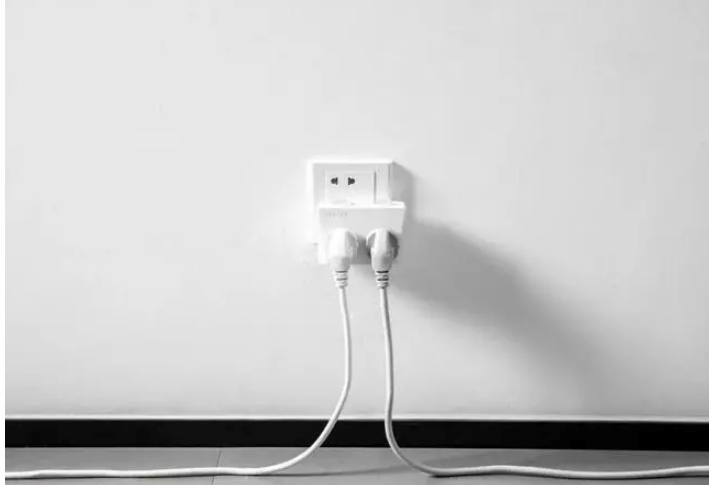 Do you find that no matter how much we spend on decoration, there is the same thing, that is, we will always find that the socket in our home is not enough! What should we do at this time? I believe a lot of friends will say that the use of platoon, but a lot of friends will also say that the platoon too affects the family's beauty, not only the lines get messy, but also the security risks. So don't worry, try the following three kinds of arrangement, which will definitely make your love home high-end atmosphere not spend much money! 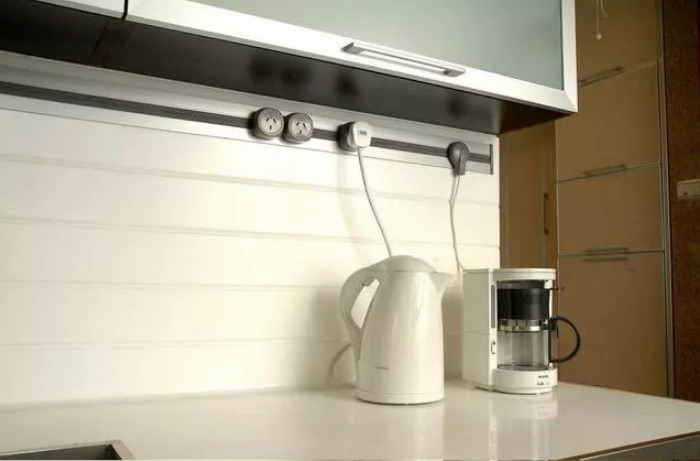 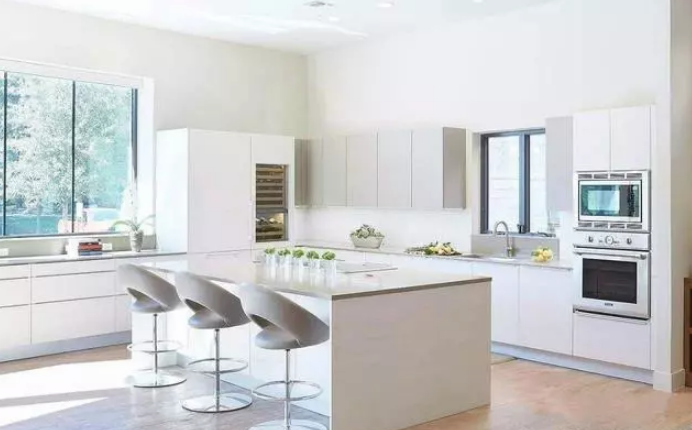 In addition, this kind of socket can be pressed down to hide in the bottom box when it is not in use. From the appearance, it is flat. First, there is a child at home who can prevent fingers from being inserted by mistake, because it can't find the socket completely when it is pressed down to hide. In addition, it has the function of waterproof. Even if there is water splashing on the socket after pressing it, it is not afraid of leakage. 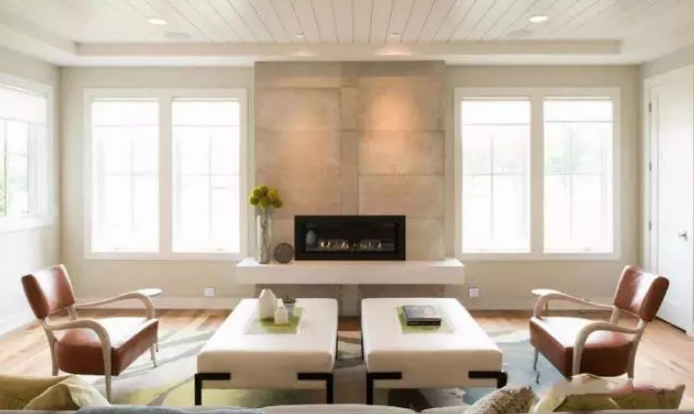 As the name suggests, this kind of tower arrangement is divided into multi-layer structure like a pagoda, and its feature is still pop-up design. We can install it on the desktop, open a small round hole in the kitchen cabinet, install this arrangement in the cabinet, press it gently to rise, use it up and hide it, and form a plane with the desktop, which will not affect the use and aesthetics They have also been promoted. 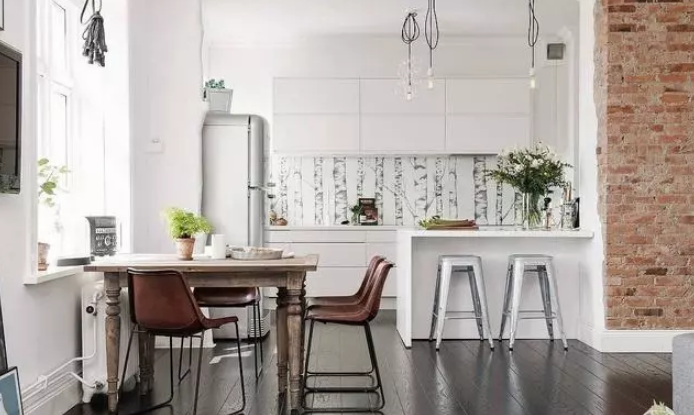 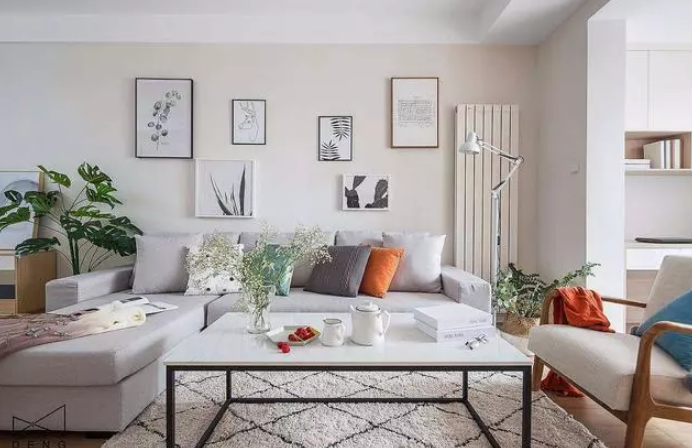 Seriously, those who understand design are all geniuses! Nowadays, there is also a kind of movable row on the market. It uses the design of slide way to hide all the lines in the slide way, so that not only the row can be moved at will, but also the lines will not pile up.

Finally, there are two ways to use the plug-in: if you need to use electricity far away from the wall socket, you can only choose the plug-in with wire. However, this kind of row is not only ugly in appearance, but also the long wire often becomes the health dead end. If the wall socket is not enough, it is more recommended to use wireless socket. This kind of socket simply increases the number of sockets in the wall socket. Without the trouble of the regular power line, the house will be much cooler.