Don't install row of sockets in the kitchen. It's smart to have one like this popular in foreign countries 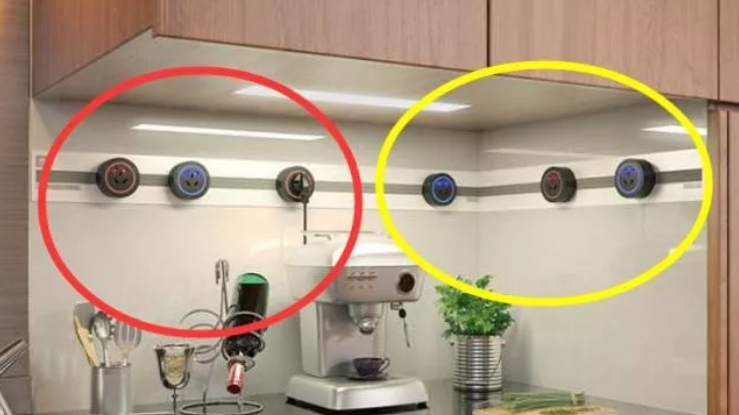 Kitchen appliances can be said to be a variety of small kitchen appliances, such as electric kettle, rice cooker, microwave oven and so on. Therefore, when we decorate, we usually try our best to install various sockets in the kitchen, such as the independent 86 type socket, 118 row socket and so on. But with so many sockets installed at home, it will not only affect the beauty, but also be easy to break, so what is the better way to use it? Today, I would like to recommend a method that can be used for five purposes. You can also learn it. 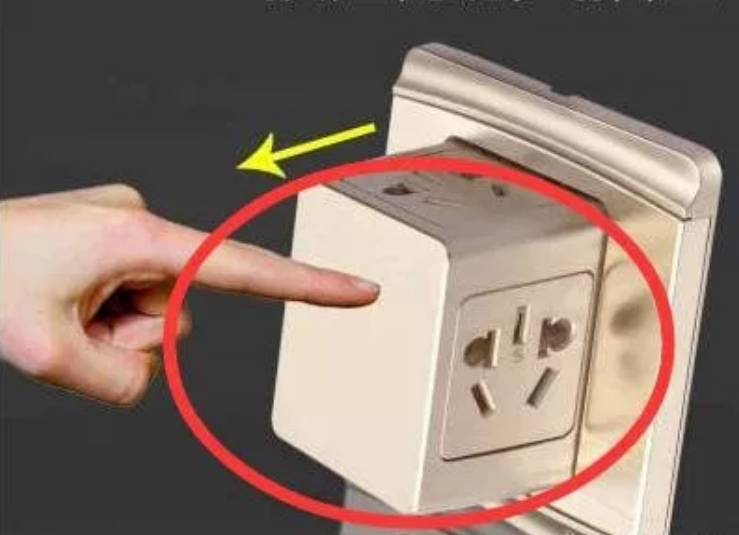 This kind of idea first appeared in foreign countries. Now, this kind of socket has gradually appeared in our market. The advantage of this kind of socket is that it can be used for several purposes, and its appearance looks like a small square box. Usually, five hole socket can be inserted on four sides of it, which is very convenient to use. Basically, it is enough to install two sockets in the kitchen, which greatly eases the electrical appliances in the kitchen Socket pressure. 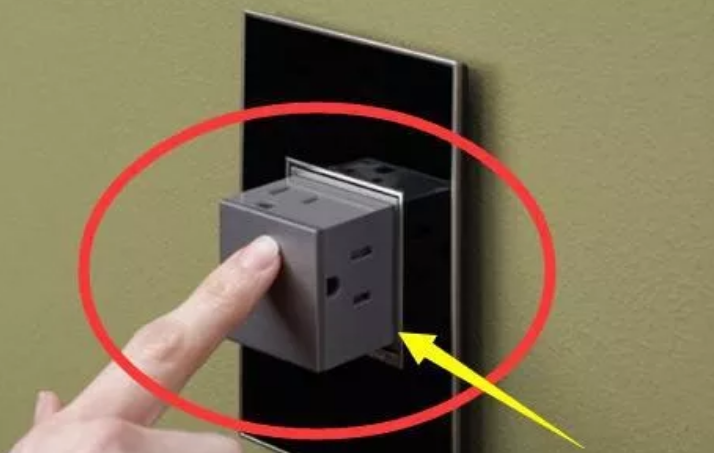 In addition, this kind of socket can be pressed down to hide in the bottom box when it is not in use. From the appearance, it is flat. First, there is a child at home who can prevent fingers from being inserted by mistake, because it can't find the socket completely when it is pressed down to hide. In addition, it has the function of waterproof. Even if there is water splashing on the socket after pressing it, it is not afraid of the risk of leakage. You can consider this design next time you install it.

As the name suggests, this tower type socket is divided into multi-layer structures like a pagoda, and its features are pop-up design. We can install it on the desktop, open a small round hole in the kitchen cabinet, install this socket in the cabinet, press it gently to rise, use it up and hide it, and form a plane with the desktop, which will not affect the use and aesthetics They have also been promoted. 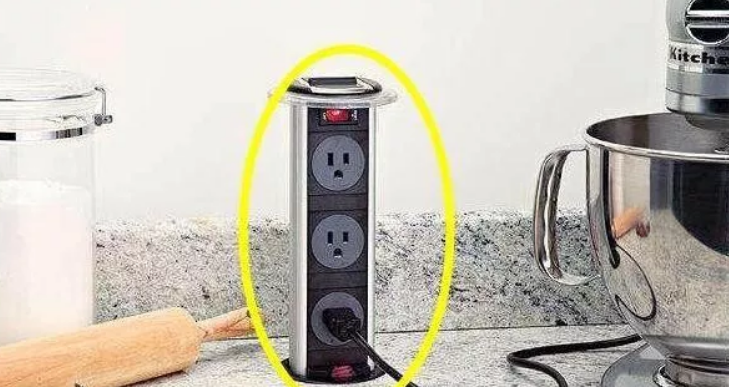 Although these receptacles are rarely used in our home decoration at present, I'll bet that the future trend will inevitably be this kind of hidden receptacles, which will be everywhere in our home, both safe and aesthetic. Why not?