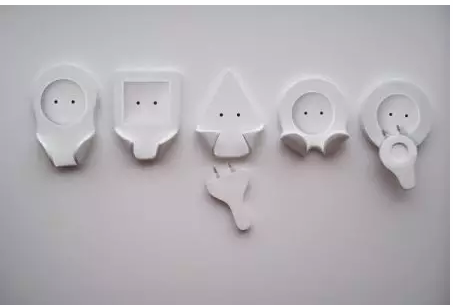 It's just because it's so common that it brings a lot of design problems. It is said that the socket comes from the future, but in the near future, this thing will not exist

Legrand's pop-out outlets can effectively solve some of the security risks facing the sockets. As long as you press it gently, it can hide and disappear on the wall at ordinary times. When you need to press it gently, the whole socket will pop out and provide three sockets for daily use. 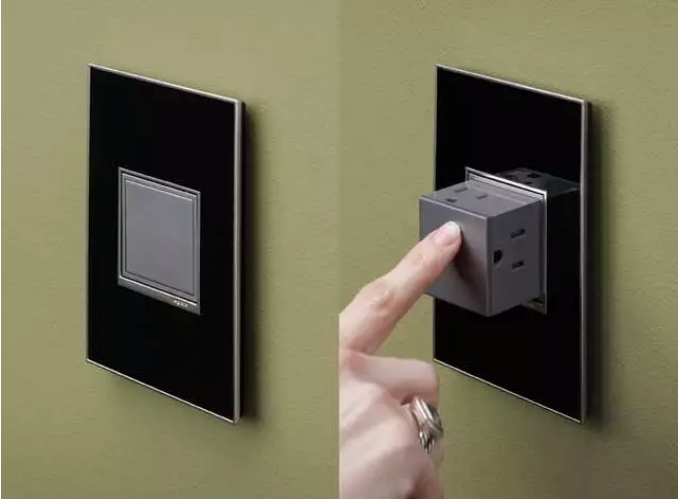 Different electrical appliances have different sizes of power plugs, which leads to the normal use of a large power plug that rings to the next socket in our daily life. 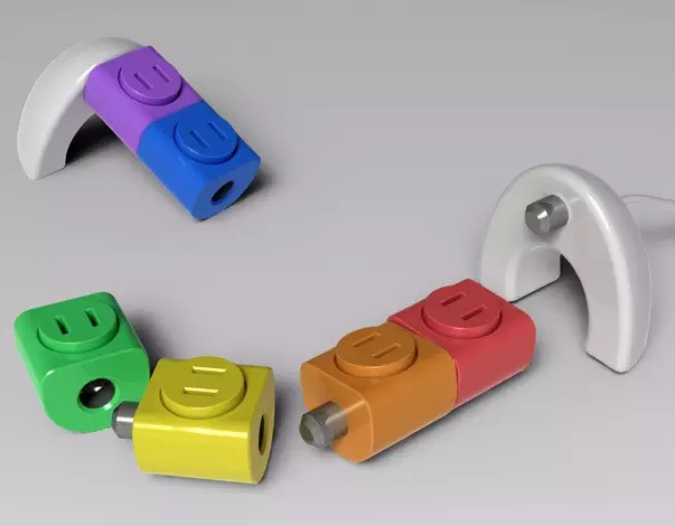 You don't have to be annoyed with this 360 degree rotatable socket. Its biggest feature is that each socket is connected to each other and independent, because each socket can be twisted in any direction to adapt to different plugs and avoid mutual influence. According to the actual needs, you can also appropriately reduce or increase the jack. 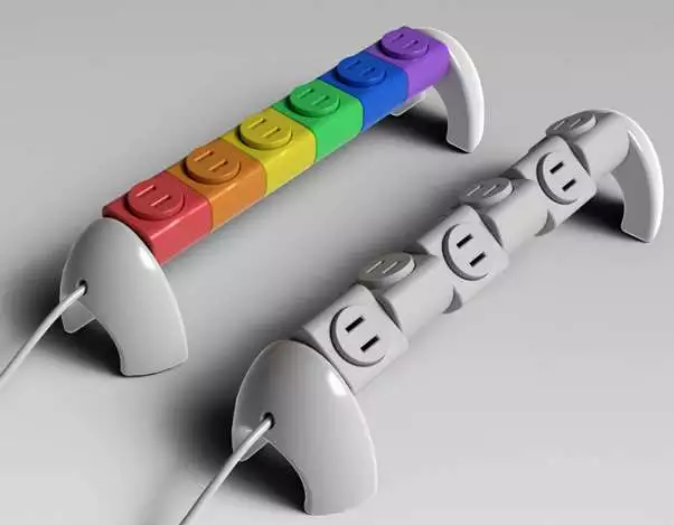 Based on the current NFC wireless charging technology, power chequer is used to replace the traditional socket with low security. When in use, only put the power receiver on the power output board to provide power for electrical products. 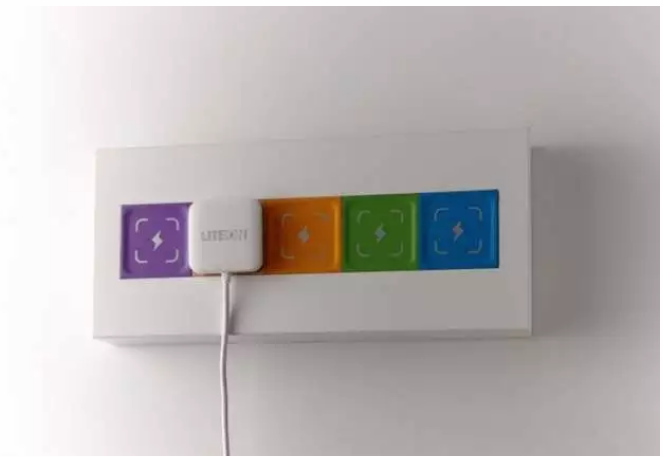 Considering that the wires of many household appliances are not long enough to reach the socket, designer meysam movahedi has designed a rambler socket with a 1.5m extension cable 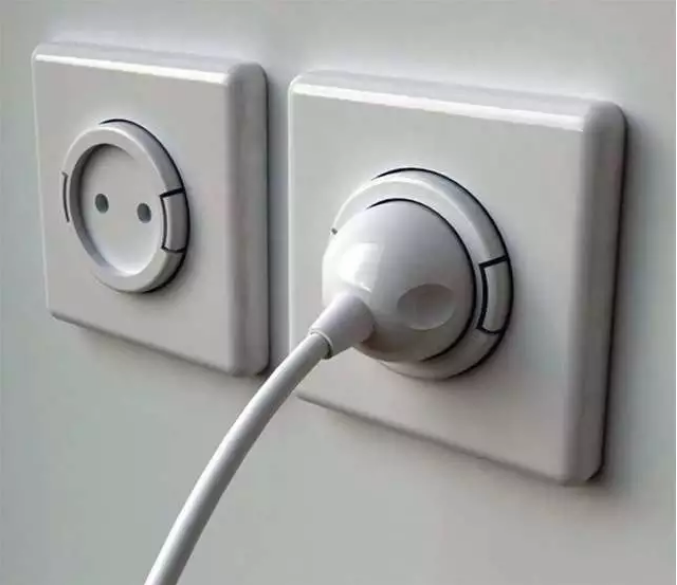 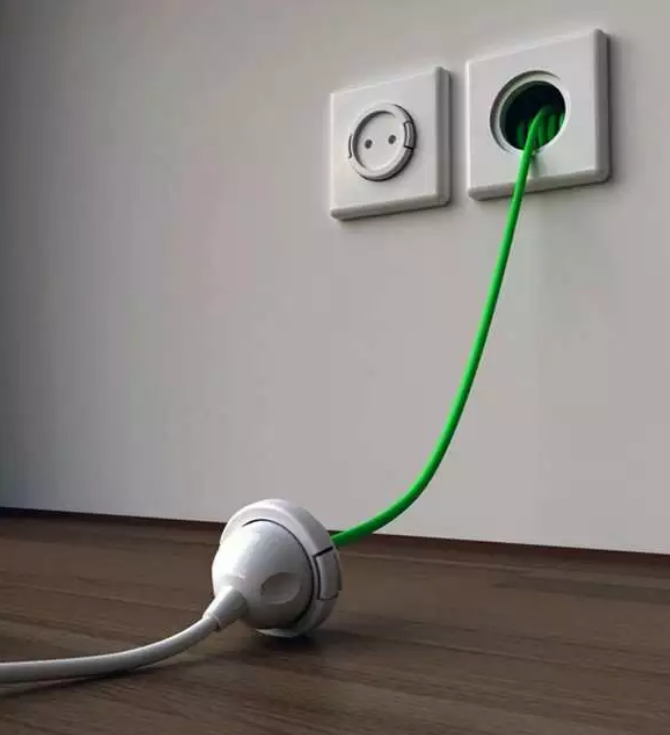 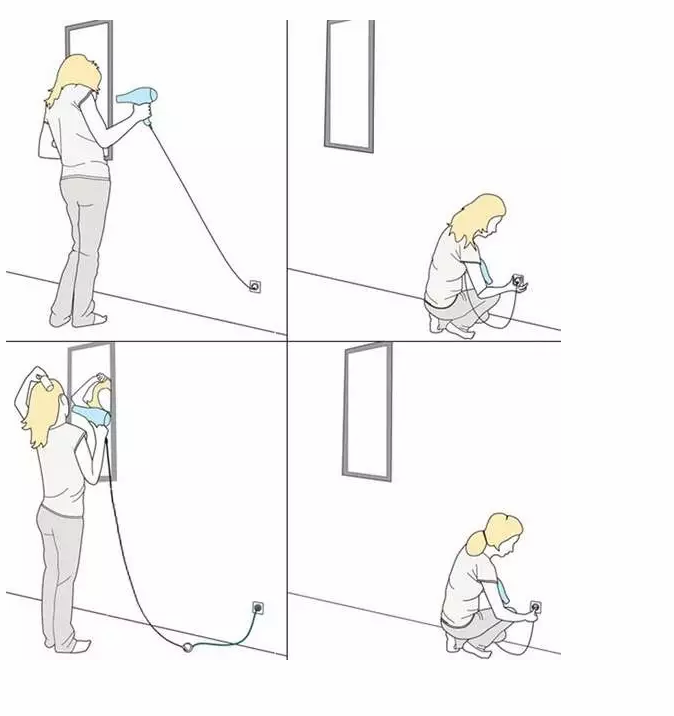 The SP2 launched by broadlink is an Internet-based smart socket. It can realize remote control through the app downloaded in the smart phone. As long as it can access the Internet, it can remote control the socket at home anywhere in the world. In addition, it also has the functions of timing switch, home automatic opening electrical appliances, home automatic closing electrical appliances, electricity statistics, etc. 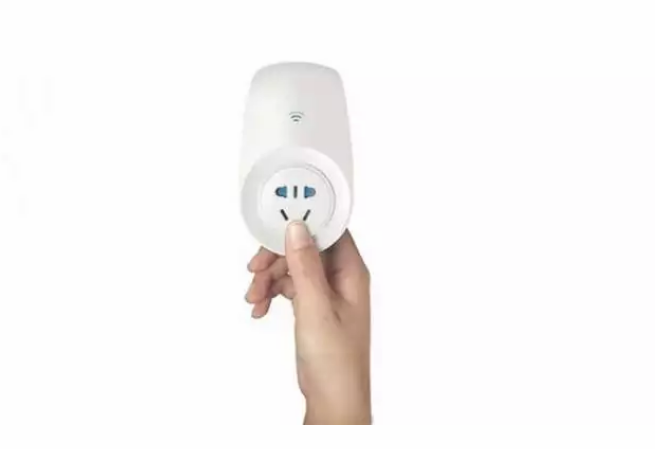 Decorate often can arrange socket in corner and wall bottom, use furniture to cover it next. In this way, the living room will be more neat and beautiful, but it also blocks our vision, making it difficult to align the plug with the slot. 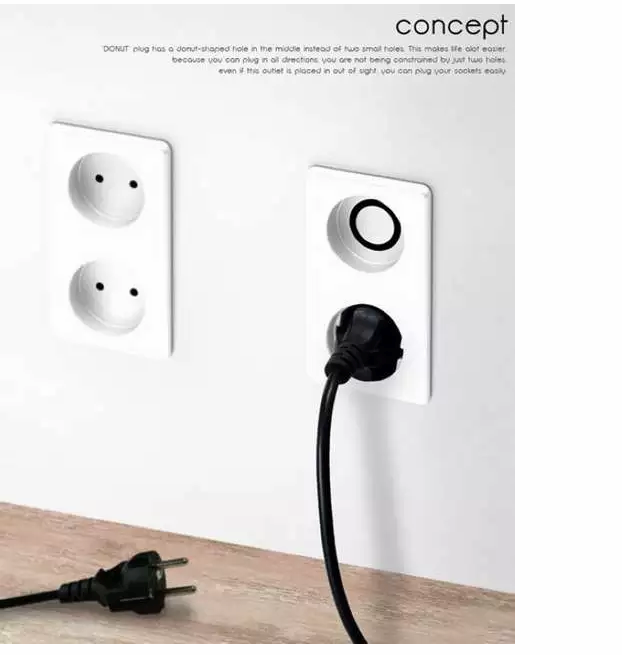 Several Korean designers have a clever idea to solve the problem by improving the socket: donut plug socket. This design is to transform the socket of the socket into a ring, so that the user can easily push the plug in at any angle, simple and practical. 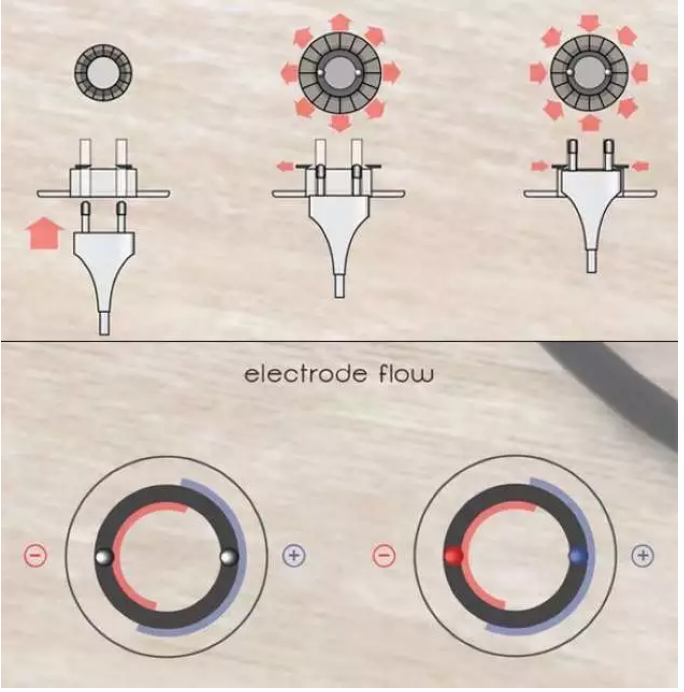 After turning off the appliance, we usually do not have the concept and habit of unplugging the plug at the same time. In this case, there is still a small amount of power consumption, which is absolutely intolerable waste of the pumping tap socket. 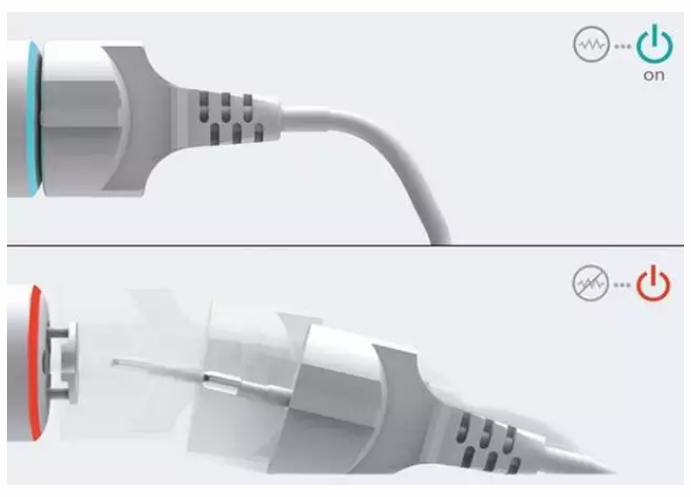 So when the pumping tap with the built-in spring detects that the appliance has been turned off but the plug has not been pulled out, it will turn the LED light into red to remind the user to pull out the plug. If you choose to ignore it, after ten minutes, the pumping tap will shout "roll" and then pop the plug away! 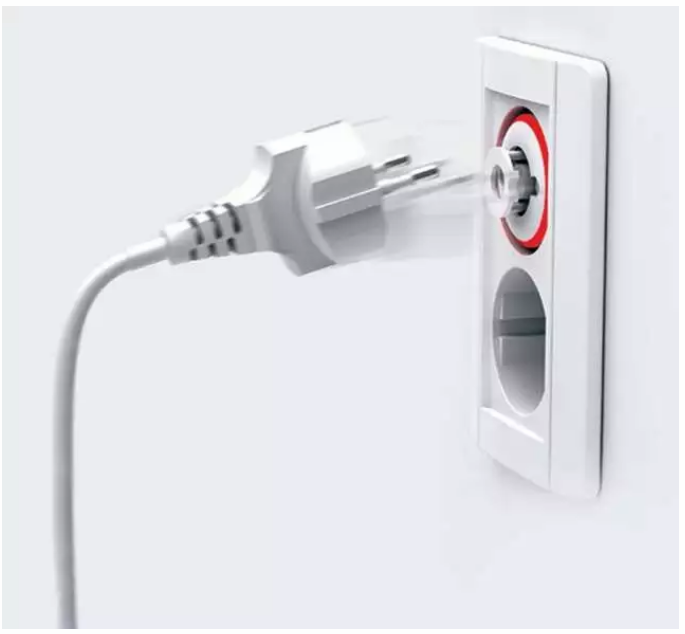 Charging digital equipment is actually a very high demand for technical content, don't you believe it? As one of them, the battery, is the most influential one. You can't see how many batteries have been charged, exploded and wasted because the user has been connected to the power supply for a long time. 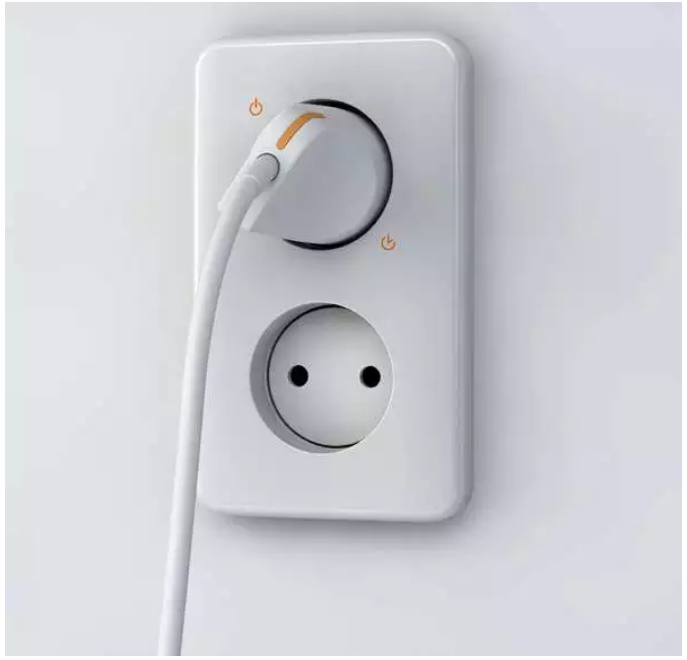 Driven by the subsequent sacrifice of tens of thousands of battery predecessors and servants, the German if design concept award was selected as the work, battery saver: timing socket came into being. It's easy to use. Turn the power on anticlockwise and turn on the timing at the same time. Then the socket will turn clockwise until the power is cut off automatically.

The es01 from Georges moanack, an industrial designer in Barcelona, has five plug-ins. The removable cover at the top can hide the complicated sockets and wires with great skill and elegance. 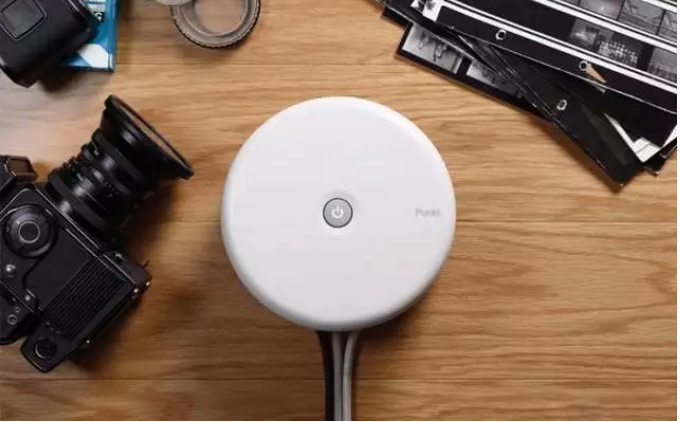 For the wires extending to the outside of the socket, the es01 also has a C-shaped wire clamp to tie the wires neatly. 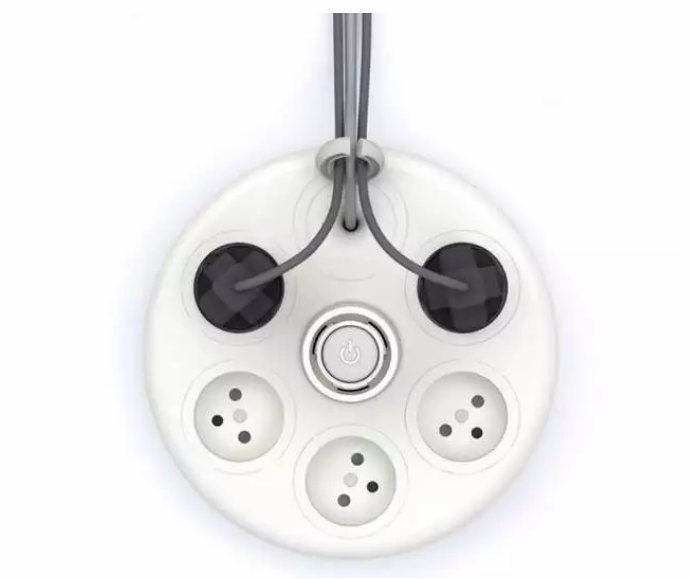 Many rows of wires can only be rolled up and put in drawers when they are not in use. The blocks are large and ugly, so designer Dave hakkens created a unique mobile socket plug book. 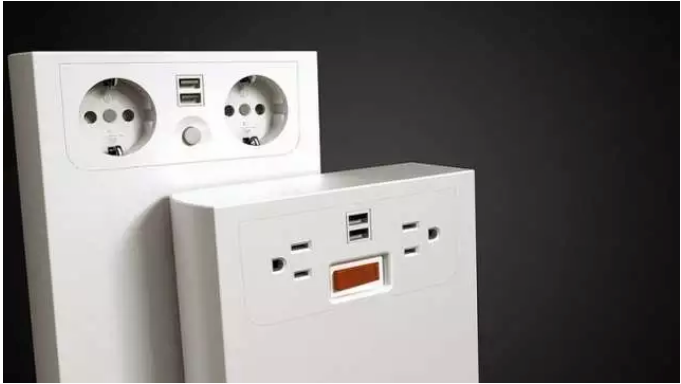 When not in use, just press the button on the spine of the book, the wire will automatically retract into the "book", and then perfectly hide in the book on the shelf. 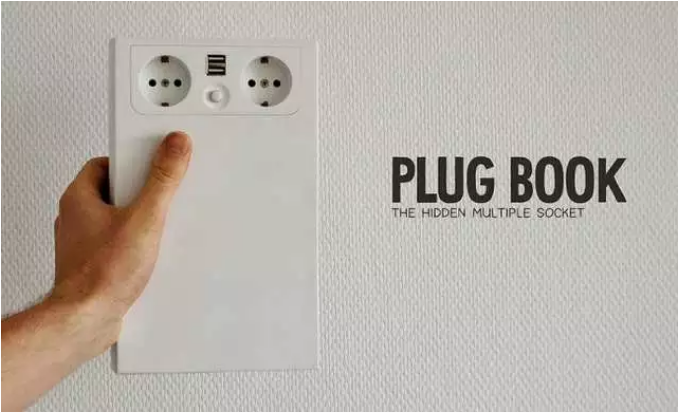 From the design of designer Chih Yao Chen, the socket like brick is a modular system that allows users to configure and create by themselves. 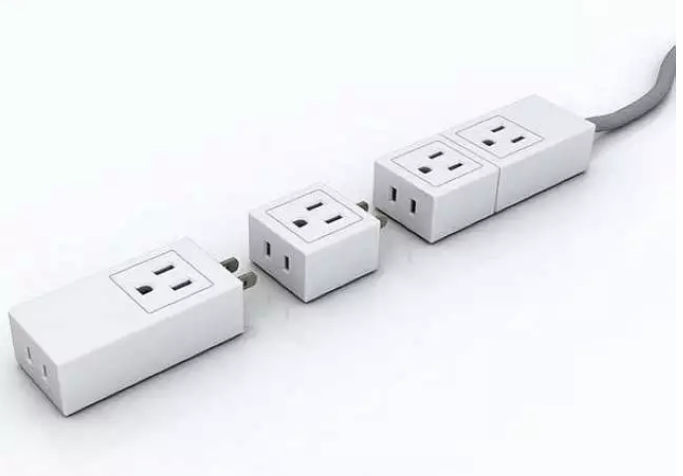 Different module sockets are set to different sizes to easily accommodate different sizes of plugs. You can also expand or remove the socket modules at any time to meet the actual needs.

This is a special energy-saving and environment-friendly socket designed by designer Gilles Belley for EDF in France. It has a delicate appearance and can be neatly and elegantly attached to the edge of the desktop. There is a winding drum on the socket that can be used to wrap and store messy wires. 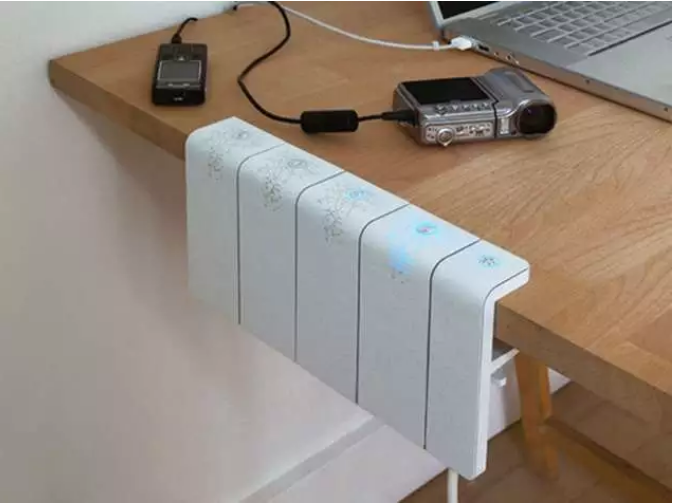 It has very flexible scalability, which can add or reduce expansion modules according to the demand; and when the connected device is detected to be in standby state, it will remind you to turn off the power in the way of warning light, and it will turn off automatically if there is no response in three minutes. 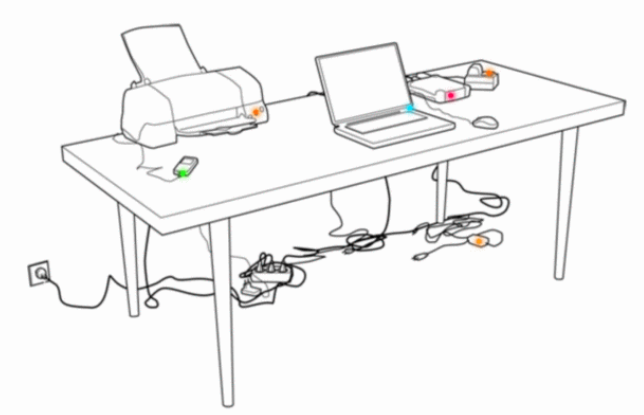 Some sockets are only design concepts or not mass-produced, but these ideas with big holes are still worthy of our reference.